‘This is warfare on our doorstep’: what life is really like inside a London gang

Film-maker Paul Blake gave cameras to gang members and let them record themselves. What they shot was more shocking, and personal, than he expected 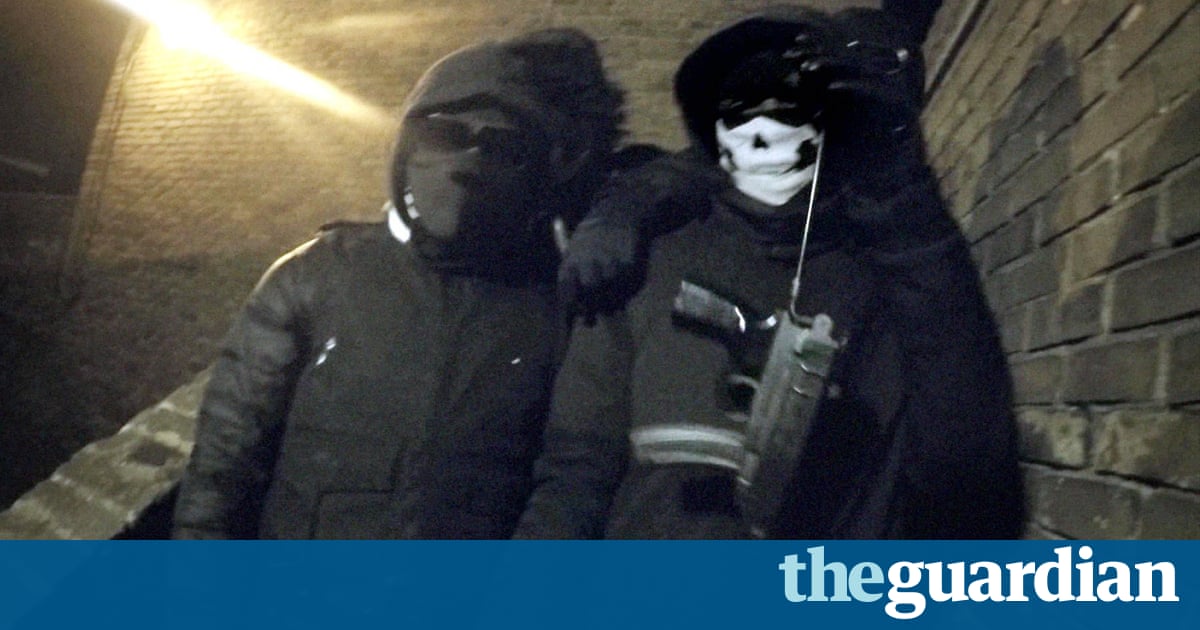 A new documentary will offer uncompromising access into the workings of some of Londons most brutal and notorious street gangs, using footage shot by the young people who operate within this world.

Film-maker Paul Blake managed to get a rare insight into some of the 225 gangs that operate in Britains capital, including shots of large weapons caches boasting dozens of guns and knives, and the packaging and selling of class-A drugs.

Gangland, which is split between two episodes, gained unique access by giving the cameras to the gang members themselves and leaving it up to them to film what they wanted. Blake did not even make contact with the figures, but instead would leave the cameras at pre-arranged dead drops in central London and in parks places without CCTV and where no one could be seen coming and going.

He would then pick up the cameras later, without any knowledge of what footage they would contain.

I didnt know the gang members who filmed, they didnt want me to meet them, said Blake. This was about the control and the distance, and I was happy for that distance frankly because what came back was shocking.