Sites charge $100 a year to access private photos and videos of non-porn stars in the nude, usually posted by spurned ex-lovers but it doesnt end there 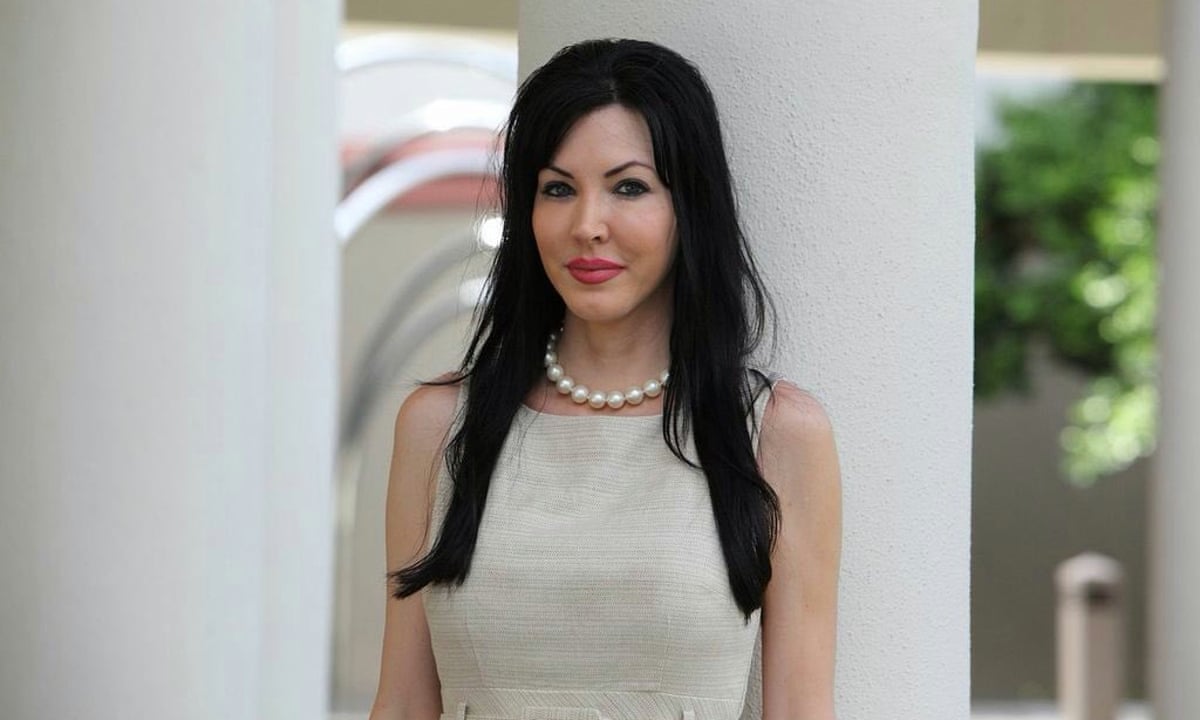 She went to the police in her home town of Naples, Florida, and a sheriffs deputy was assigned to her case. One year later she became romantically involved with the deputy, and after the relationship fizzled, Wells claims the police officer threatened to upload a new batch of her nudes.

Cops dont do this cyber stuff

I have had clients tell me the cops confessed to them they dont do this cyber stuff, he says. Another barrier to prosecution is the blame the victim mentality, which is still fairly prevalent.