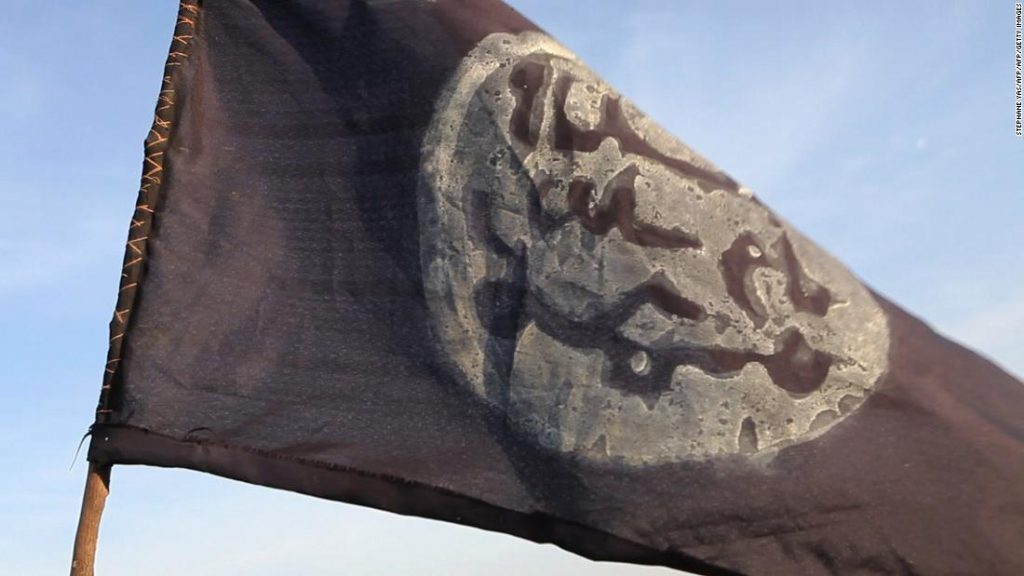 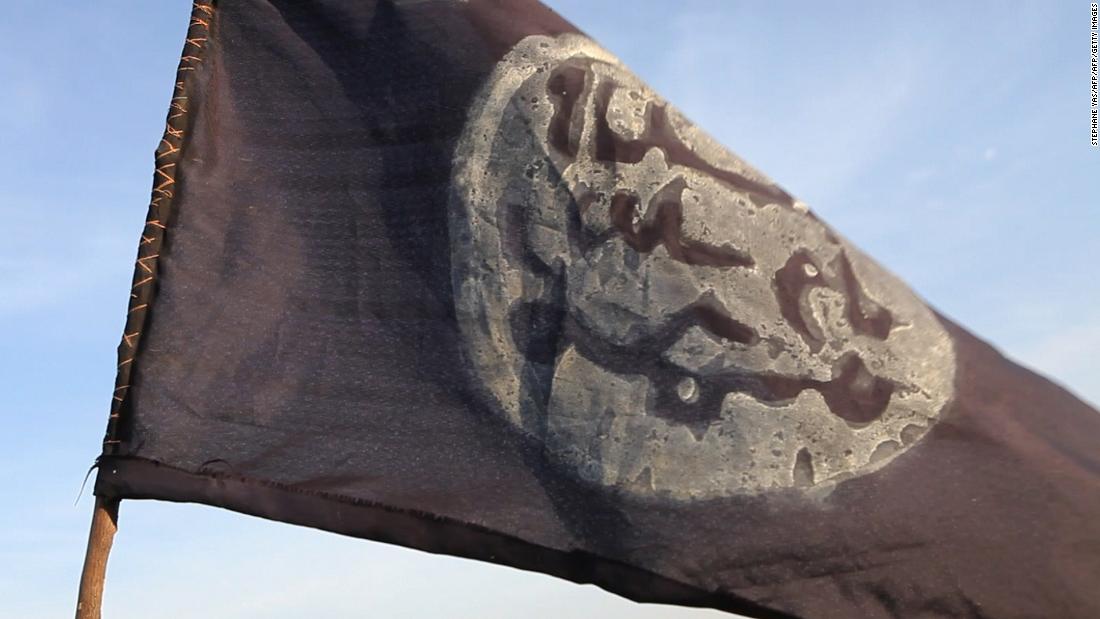 (CNN)The illegal trade and growing abuse of tramadol, a synthetic opioid, are destabilizing parts of West Africa, especially in the Sahel region, where it is fueling terror groups and providing revenue for them to carry out attacks, UN officials and security experts say.

The nonmedical use of tramadol has become such a health crisis in areas like northern Mali and Niger that the UN Office on Drugs and Crime, or UNODC, issued a warning this week to the international community.
The problem “is serious, worrying, and needs to be addressed as soon as possible,” Pierre Lapaque, UNODC’s regional representative in West and Central Africa, said in a UN statement. “We cannot let the situation get any further out of control.”

Less stigmatized than heroin or other illegal drugs, tramadol as a prescription medication can be accessed and transported more easily, said Adam Winstock, a consultant psychiatrist and addiction medicine specialist in London and director of the Global Drug Survey.
And it can be used as a money generator, he said. 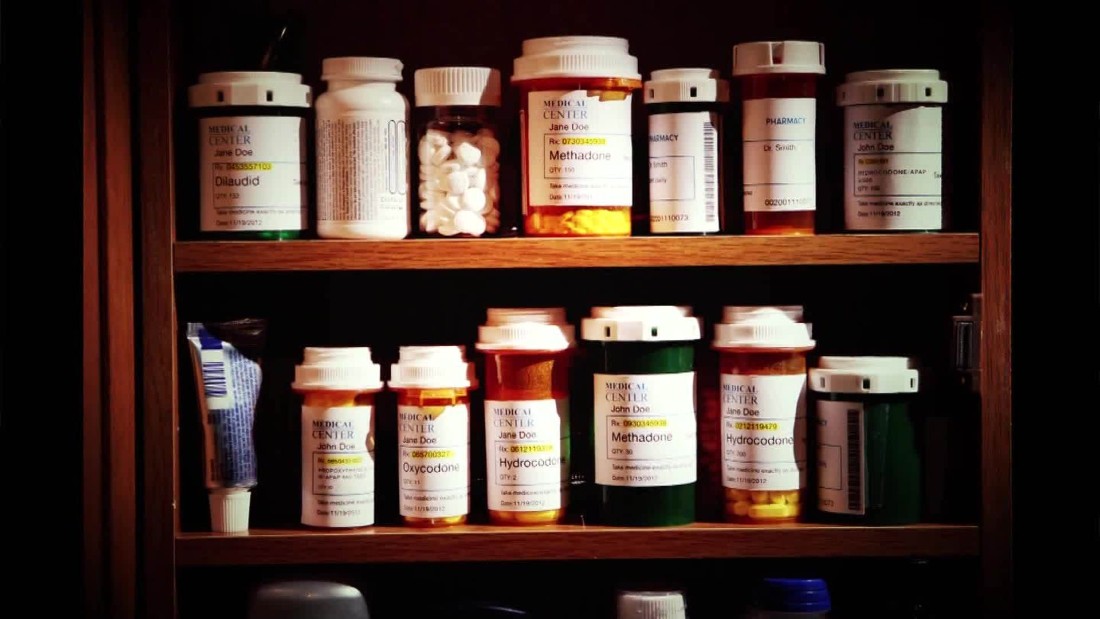 Why are opioids so addictive?

“Synthetic opioid trafficking is a huge new revenue target for ISIS affiliates — think Al Capone and the liquor gangsters,” said Rebecca Grant, a national security and military analyst and president of the defense consulting firm IRIS Independent Research.
“ISIS is desperate to make money off synthetic opioid trafficking to stay in the terror business.”
West Africa is becoming a desired market for such terror groups, Grant said. If the US military and coalition forces don’t work to break up this illicit trade, she said, they will face flourishing ISIS-linked groups in the Sahel, which includes parts of Mali and Niger as well as Sudan, Senegal, Chad, Mauritania, Nigeria and Burkina Faso.
“It’s a tragedy for the local communities — Americans are seeing firsthand what these bad opioids can do,” Grant said.

‘This is affecting the most vulnerable countries’

Tramadol can produce similar effects as other opioid medications, such as morphine and oxycodone, resulting in a “high,” said Dr. Gilberto Gerra, chief of UNODC’s Drug Prevention and Health Branch. It also can give users a sense of detachment from reality and delusional symptoms, he said.
Tramadol can work as a physical and emotional pain reliever and is attractive to people experiencing loss or trauma, Winstock said.
The drug originates primarily from South Asia before organized crime networks smuggle it to parts of the Sahel under militant groups’ control, according to UNODC.
As a result, it’s affecting security in the Sahel as well as other regions such as the Middle East, it said. 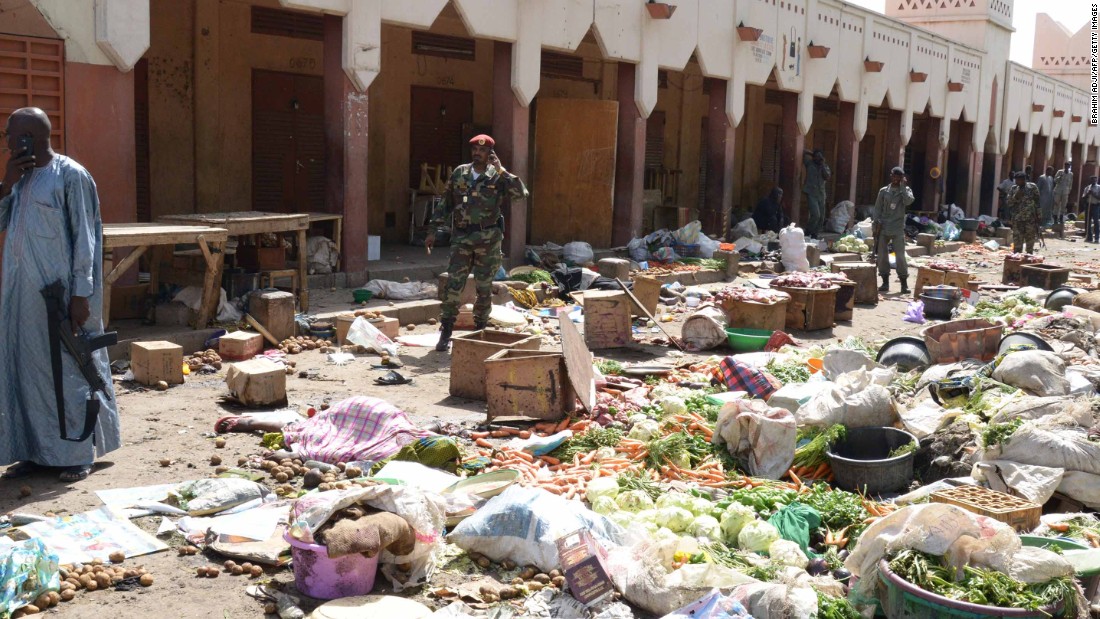 “Tramadol is regularly found in the pockets of suspects arrested for terrorism in the Sahel, or who have committed suicidal attacks,” UNODC’s Lapaque said in a statement.
“This raises the question of who provides the tablets to fighters from Boko Haram and al Qaeda, including young boys and girls, preparing to commit suicide bombings.”
The dosage used is often four or five times higher than the recommended dose, posing strong health risks and producing serious dependency problems, according to UNODC.
More than 3 tons of the drug were seized yearly in sub-Saharan Africa, according to UNODC’s latest World Drug Report, up from 300 kilograms four years ago.
UNODC said customs officials in Cameroon found more than600,000 tramadol tablets intended for Boko Haram in August. And 3 million-plus tramadol tablets were impounded in September in Nigeria from a truck carrying boxes with a UN logo as it headed to northern Mali, it said.
Law enforcement officials have witnessed the drug’s effects firsthand in recent terror attacks in Mali’s capital of Bamako, said Jeffrey Bawa, program officer for UNODC’s Sahel Programme, which aims to support judicial systems and law enforcement to combat terrorism and the illegal drug trade in the region.
“One of (the officials) stated that he saw the ‘suspected’ terrorist advancing toward them with his guts hanging outside of him, with little but no fear in his eyes,” Bawa told CNN, saying pills of tramadol were later found on the suspect.
Militants and terror groups keep up their attacks despite efforts by government forces in the Sahel.
“The alarm that we are raising to the international community is extremely important,” Bawa said. “The problem has in my opinion reached beyond the type fentanyl-type epidemic we are witnessing in North America — the difference being that this is affecting the most vulnerable countries of the world.”