My undocumented friend: Carlos does the work few in Vermont want to do

I met Carlos as part of a volunteer network helping migrants with basic needs and services in Vermont, where their work is vital to the dairy industry. After a trip to Planned Parenthood, he suddenly opened up about his experiences 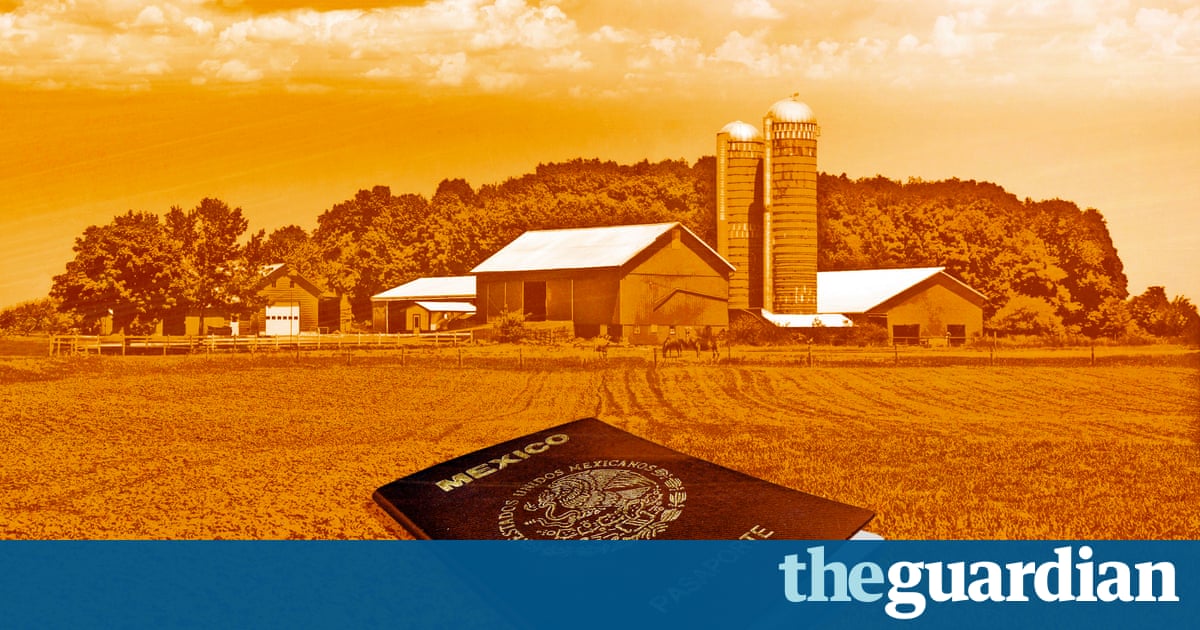 Hey, come on in, I told Carlos. Silhouetted by summer sun, he stood at the front door of my Vermont house. No, he said pointing to his work boots, heavy with mud and manure. But can you help me?

Carlos was one of the estimated 1,000-2,000 undocumented, mostly Mexican immigrants employed on the states dairy farms. The actual number, like most of the workers who entered the country illegally, is hidden.

Carlos had come to Vermont after a year working construction in Texas, where even gringo bosses speak some Spanish, and where he could blend into the large Latino diaspora. In contrast, Vermont was an alien world in which he stood out. But many Vermonters, including police and officials, quietly welcome and often protect migrant dairy workers like him. Immigrants form an essential part of the local economy, and truth be told, they also offer relief from a monotonously white population that tends toward tolerance and leans toward smugness.

I met Carlos several years back when, as part of an informal volunteer network, I ferried immigrants to medical appointments or to supermarkets, where they buy the kind of calorie-rich junk food that horrifies kale-crunching Vermonters. I helped filled out forms enabling them to wire money to family in Mexico, lending my name and return address, and wondering what the IRS would make of my sending thousands of dollars to small towns in Tabasco and Chiapas.

After Vermont approved a special drivers license not requiring legal status, I taught a few guys how to drive by US rules so they could shop for themselves, get a maple creemee at a roadside stand, and visit relatives and friends on other farms.

Several had given me snippets of their tales, always without embellishment, self-pity or drama. But it was years before Carlos bright and charming, but guarded opened up.