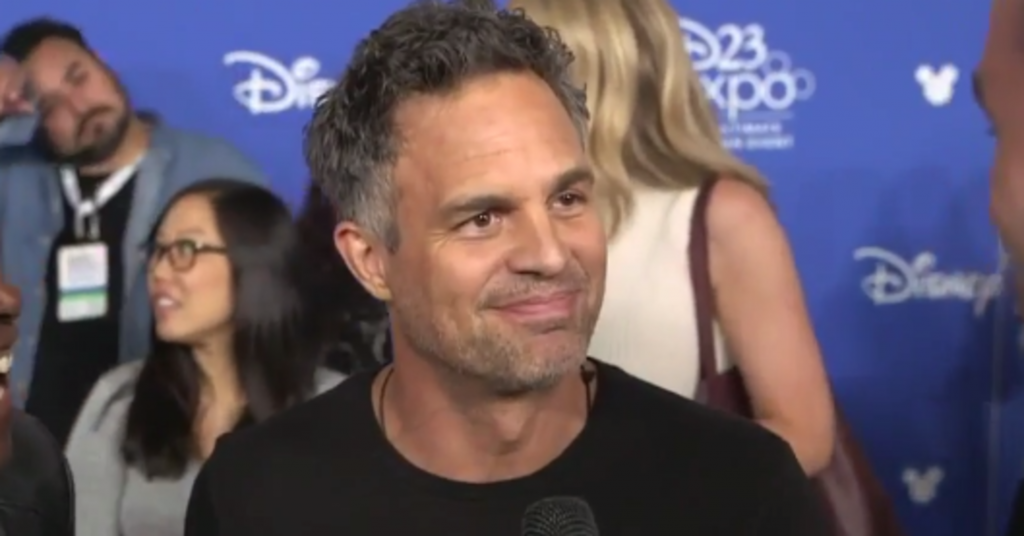 Mark Ruffalo just Hulk-smashed our superhero movie dreams — but it’s not his fault, he says.

Speaking to Variety at the D23 Expo on Saturday, the “Avengers” actor was quick to shut down the notion that his character Dr. Bruce Banner was getting a starring vehicle of his own.

Marvel currently controls Hulk-related licenses, ever since Universal chose not to follow-up 2003′s “Hulk” starring Eric Bana with a sequel, thus allowing the character-usage rights to revert back to Marvel. However, Universal still holds distribution rights, and is entitled to the right of first refusal, meaning that the company can decide whether or not to distribute a film produced by Marvel. In short, it sounds … complicated.

Ruffalo, also stars in the upcoming “Avengers: Infinity War,” was at the event to help Marvel Studios president Kevin Feige share an exclusive trailer of the movie to attendees. Other actors from the Marvel Cinematic Universe, including Don Cheadle, Robert Downey Jr., Benedict Cumberbatch, Chris Hemsworth and Elizabeth Olsen, were attending the festivities as well.

Cheadle chimed in, speaking to Variety and Ruffalo, and offered another reason why a solo “Hulk” film wouldn’t work out.

“With you as the new Hulk, it would be terrible,” the actor, who will reprise his role as James Rhodes/War Machine in “Infinity War” quipped.

Watch out, Cheadle. You know what happens when Ruffalo gets angry.