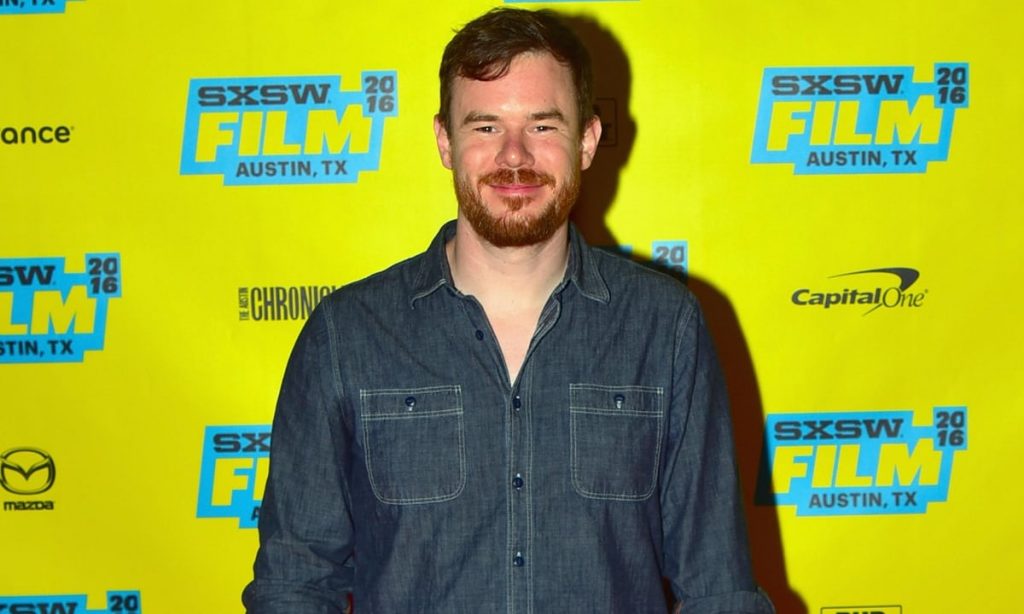 Joe Swanberg: ‘be prolific and people will lose the will to fight against you’

During his SXSW keynote address in Austin, the Drinking Buddies director talked about his prolific approach to film-making and staying financially buoyant 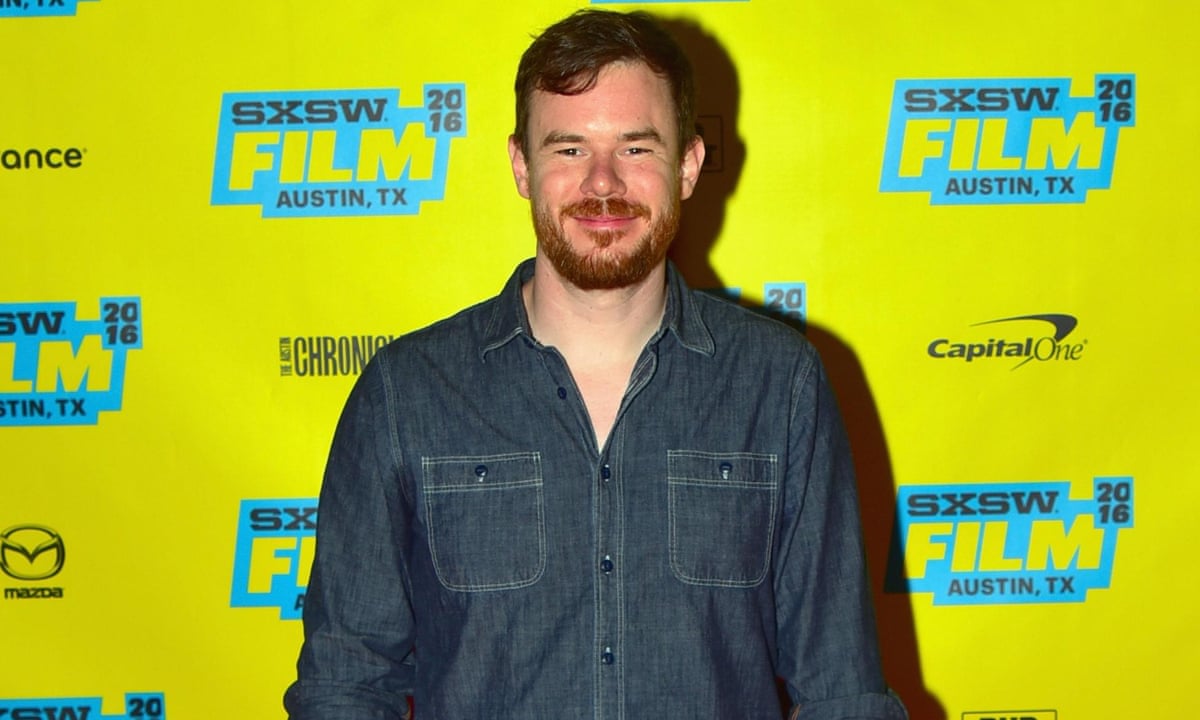 Film-maker Joe Swanberg used his SXSW film festival keynote address to deliver a stirring case for indie directors to take chances, be committed to work they love and above all not be scared to be prolific.

Swanberg began by swiftly explaining why he made it a point to be so prolific from the outset of his career. The myth of the brilliant first feature that just takes off and starts off your career is one way to go about it, he said. But the other way to go about it is to be tenacious and make so much shit, that people will lose the will to fight against you.

He added that discussing the business side of film-making and finance was a crucial step. Money is still somehow a taboo subject, he said. It makes it harder to be a film-maker, because nobody is really talking about it. Im a good example of it cause Im standing here proving that any idiot can be here.

To many hes best known for 2013s low-budget romantic comedy Drinking Buddies, starring Olivia Wilde, and that films equally low-fi follow-up Happy Christmas, featuring Anna Kendrick and Lena Dunham. Both films made waves at the Sundance film festivals upon premiering, and went on to open in select theaters and do healthy business on video on demand platforms. But prior to making those two pictures, Swanberg had already completed 13 features (not counting a number of short films and four seasons of the episodic web series Young American Bodies) in just a span of eight years.

Over the course of making these films (standouts include Kissing on the Mouth and Hannah Takes the Stairs, which put Greta Gerwig on the map), Swanberg became associated with the mumblecore movement: a micro-budget style of feature film-making in which dialogue is improvised and often performed by non-professionals. The early work of Lena Dunham, Lynn Shelton (Your Sisters Sister) and Mark and Jay Duplass (Cyrus) fall within that bracket.

On Monday, the same day that Netflix announced that Swanberg had scored an eight-episode, straight-to-series order for the half-hour comedy Easy, described as an anthology that centers on a diverse set of Chicago characters, the mumblecore auteur spoke in Austin. His aim was clear: to demystify the process of actually making a living as an indie film-maker.

During the making of his first two movies Kissing on the Mouth and LOL, both of which premiered at SXSW Swanberg said he held down day jobs to get by. When time got around to shooting his third feature, Hannah Takes the Stairs, Swanberg said he knew it was imperative to give his film-making career all of his attention if he were to truly succeed. I had to fully engage with the process and just choose to be broke of worse, he said. Following Hannah, I had no other job.

Swanberg said his solution to making money fast as an indie film-maker was to sell his films as quickly as possible. Before screening his work at festivals, Swanberg said he would show it to distributors to garner interest. IFC Films, the New York-based indie film distribution company, bought the bulk of his early work.

Every time hed sell one, he said it would buy him a couple of months to make another film. During his most prolific period, Swanberg completed a whopping seven features over the course of a single year. I got just so high making these movies so fast, said Swanberg.

Living off these movies I was forced to pay attention to the business aspects of them, said Swanberg. One thing I noticed is when you premiere a film at SXSW, it generated a lot of attention, but by the time it goes out no one cared. Attention spans were shrinking.

To address that concern, Swanberg agreed to have IFC Films release 2009s Alexander the Last on VOD the same night it premiered at SXSW. Piggybacking off of this technology aided in legitimizing VOD as a certifiable platform for film-makers, said Swanberg. Nobody now looks at the VOD release and thinks anything but: thats a smart way to put movies out.

Swanberg also stressed that releasing the film within such a short time-frame allowed him to make money off it within its first three months of release. Most indie film-makers have to wait months in some cases, years for a film to debut and hopefully turn around a profit following a festival debut.

Swanberg affirmed he had no intention of one day working with A-list stars, as he does now. He explained that once IFC Films told him it could no longer distribute his smaller work following what he dubbed as a restructuring of its brand (the company is now best known for releasing Boyhood), he was advised by his agent to work with high-name talent in order to make a proper living as a film-maker. Thats how Drinking Buddies came to be.

Swanberg followed by urging film-makers to own their own work. The only way youll make money is by investing in your own movies, he stressed. Film school teaches you differently that you can lose money that way. But its also the only way you can make money.

The people who put up the money own half the movie, and then all the artists who make the movie own the other half, he continued. On Drinking Buddies, I owned 7.5% percent I knew I wasnt going to make any money. I needed to own more to take advantage of the success.

To do that, Swanberg said he took his earnings from that him and funneled them all into Happy Christmas, which he shot in his own house on a minuscule budget. When I sold Happy Christmas, it was the first time a sale was really meaningful. What Ive done since then is any money Im making is rolled into the next production.

Is it a form of gambling? Definitely, he added. But Im a gambler and its the only way to make movie. Even if a movie doesnt make a lot of money right away, a movie has a really long shelf life. The bigger ownership stock you have, the more you can make income off that in the long run.

In concluding, Swanberg encouraged film-makers to only make films they believe in, saying that happiness is money too.

Its often just not worth the money to take a shitty job on something you hate, said Swanberg. Nobody likes a bad movie. I dont know any scenario where a filmmaker hates the film theyre making and have that movie turn out any good. You may think that youre taking a paycheck or making some money, but in fact youre making the next person who wants to invest in your work, less likely to do it.