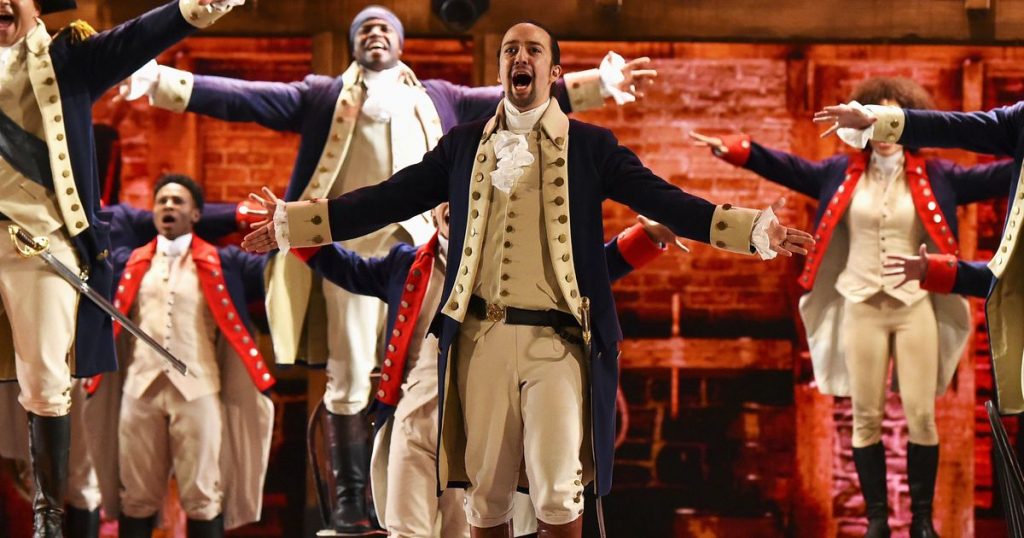 Was anything more inevitable than a Hamilton Ponzi scheme?

The Securities and Exchange Commission charged two men in New York with fraud on Friday for running an $81 million Ponzi scheme that promised to make money reselling tickets to the sold-out Broadway musical.

The Ponzi masterminds, Joseph Meli and Matthew Harriton, allegedly promised 125 investors that they would make at least a 10 percent profit from a scheme to buy and resell tickets to Hamilton and other in-demand shows, including an Adele concert.

Instead, Meli and Harriton spent up to $2 million on jewelry, private school and camp tuition and gambling. Plus, they had to use at least $48 million to keep the Ponzi scheme going and pay off earlier investors.

The Ponzi schemers even said they had an agreement with a Hamilton producer to buy 35,000 tickets to the show. Investors were told they would get their money back within eight months.

This Hamilton / Adele ticket ponzi scheme that busted by the SEC is crazy. That works at to be over $600k per investor. pic.twitter.com/8u4EQLVApP

The SEC filed a complaint on Friday, alleging the scheme went back at least to 2015.

As alleged in our complaint, Meli and Harriton raised millions from investors by promising big profits from reselling tickets to A-list events when in reality they were moving investor money in a circle and creating a mirage of profitability, Paul G. Levenson, director of the SECs Boston office, said in a statement.

Investors were also promised they’d get 50 percent of any profits that were left over after everyone involved was repaid.

The evidence suggests they engaged in speculation…

BONUS: The very best (and worst) movies from Sundance 2017