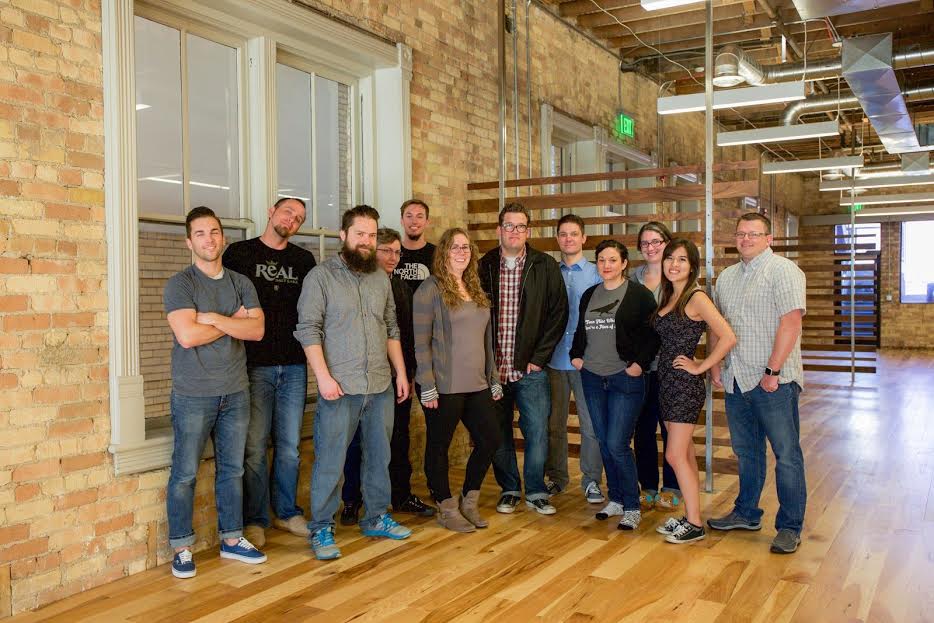 Imzy raises $8 million Series A round, opens communities platform to everyone

We all want to feel like we belong somewhere. In todays connected world, one-fifth of adults in the U.S. are online almost constantly, according to Pew Research Center. But the internet can be a lonely place. Although social media sites like Facebook, Snapchat, Instagram and Twitter exist, it can be hard to have genuine interactions with people.

Thats where Imzy comes in. Imzy, which aims to be a platform for genuine conversations with like-minded people, is launching out of private beta today.It also recently closed an $8 million Series A round led by Index Ventures.

What makes me most excited about the funding is it gives us time, Imzy CEO Dan McComas told me. As I think about telling our community members, look we got this money, Imexcited to tell them we have the money to get this right for you. The money to take the time that your communities need so that we can really evolve the tools, the developer platform, the payments platform and really get this stuff right and we dont have to force ourselves too early into advertising or growing communities in ways that are unnatural for the communities. We now have a number of years to take our time and get the community thing right. Thats the most important thing.

There are currently over 50,000 people on Imzy across 6,000 Imzy communities, with 50-60 percent of them being active weekly, in which people discusssexuality, relationships, games, books, politics and so much more. If the community youre looking for doesnt exist, you can create it yourself. The idea is that anyone and everyone has a place to go for safe, healthy conversations.

Weve been very proactive and very thoughtful about exactly what we want to have happen and the things that would be detrimental to having healthy communities, Imzy Head of Community Jessica Moreno told me earlier this month. We have a lot of experiences looking at that stuff. There are a lot of things that result in the worst behavior that you dont need to allow to begin with. So weve been very deliberate about that, where most places took 10 years to decide that they needed to start addressing things.

Ive been bopping around on Imzy and have grown to adore a community on polyamory. Ive been blown away by the amount of support and great advice Ive received.Whats unique about Imzy is its flexibility around identities. You can be anyone you want on Imzy, including yourself, and even have multiple usernames, if youd like. For example, Im totally anonymous in the polyamory community, but Im myself in the community about racism.

What I dont want is people flooding to the site thinking that its Reddit because its just not Reddit.

Imzy has a tips platform that lets you reward great posts, and the team is also working on ways for communities to enable peer-to-peer transactions, crowdfunding and ultimately enable them with the tools to make money. That could be in the form of selling tickets for an in-person meetup or selling community swag and merchandise.

When I first wrote about Imzy inMay, I called it the anti-Reddit mostly because the vast majority of the co-founders (including McComas and Moreno) used to work at Reddit, where they ultimately felt frustrated by the platforms lack of community. But McComas wants to move past that comparison.

If it can just end, McComas said regarding the comparison to Reddit. I just want it to be for communities online. Reddit is about content and thats great. I want to be about communities. What I dont want is people flooding to the site thinking that its Reddit because its just not Reddit. There are some parallels that we can draw but the more that we get into this and the more that we see the site grow, the less and less it really is looking like Reddit. The more the developer platform starts to evolve and really that will come in the next couple of months, but the more that starts to happen, the more the platform begins to really evolve.