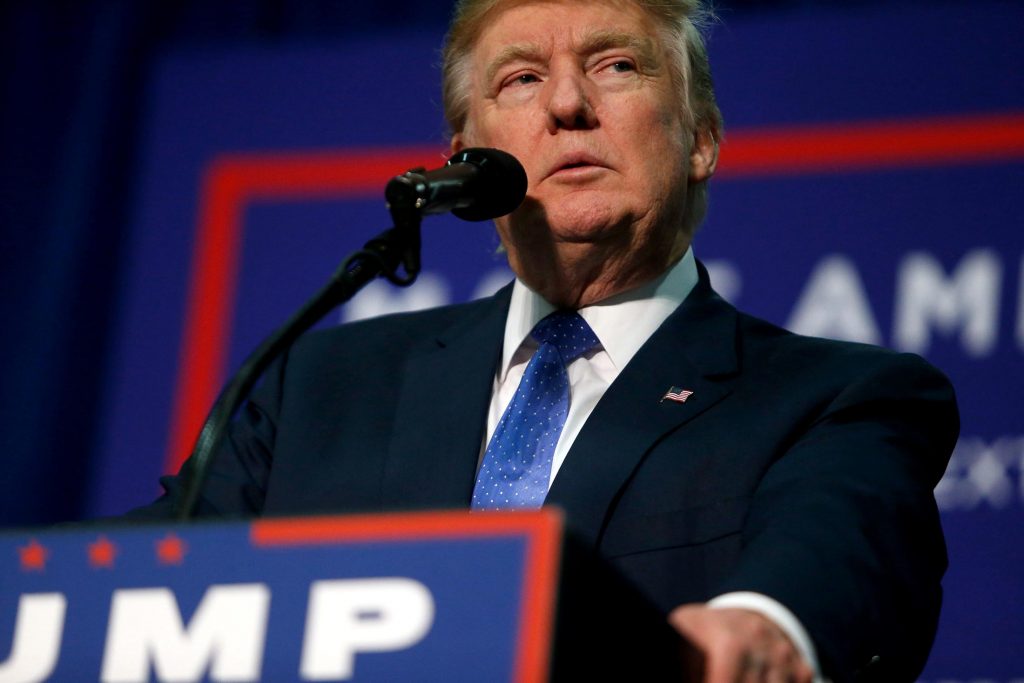 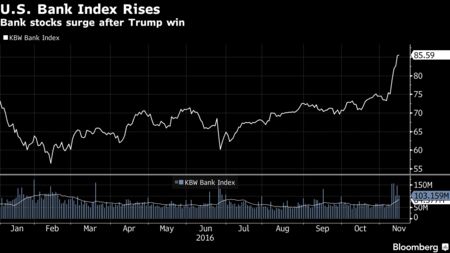 Buying the losers of the past decade could pay off in a world where Donald Trump is in charge of the worlds biggest economy.

Norwegian hedge fund firm Sector Asset Management, which manages about $1.7 billion, is turning its portfolios around to bet on bank, energy and materials stocks that may thrive as fiscal stimulus is about to be unleashed after years of global austerity.

You need someone that is crazy enough, like a Trump, Peter Andersland, founder of Sector, said in an interview on Tuesday at his office in Oslo. Someone that just says: lets do it!

Read More: How Trump Might Try to Fix Bridges and Highways

Monetary policy has reached its end and fiscal expansion is now the only option to revive the economy and prevent further populism from spreading, according to the 55-year-old founder of Sector.

You must use the bazooka to get it going, he said. A QE for the people can come. A fiscal policy in coordination with central banks. Then we can get an economic impulse for some time. The question is whether thats enough to revive the animal spirit so people take the baton and start to spend money.

As rates may have reached a bottom, Sector is decreasing long exposure to stocks within consumer staples and discretionary, which have been the winners in the low-rate regime.

We avoid a lot of the winners in the past five to six years, Jannik Arvesen, 57, manager of the Sector Sigma Nordic Fund, said. Good companies, bad stocks.

The most obvious winners are now U.S. banks, according to Andersland, who manages the Global Equity Kernel Fund. The fund holds JPMorgan Chase & Co., Goldman Sachs Group Inc. and regional banks such as U.S. Bancorp and Fifth Third Bancorp. European banks still have a long way to go in cleaning up their balance sheets, he said.

When long rates become higher than the short ones then the banks make money, he said. The U.S. banks have cleaned up their balance sheets.

Sector is also increasing in energy stocks on the view that the bottom in oil prices has been set. Andersland prefers the big integrated producers and holds BP Plc and Chevron Corp. among others. His global fund had a return of 7 percent through September compared with 6.6 percent for its benchmark.

We didnt have any energy, down to one to two percent, now our target is 13 percent, he said. We buy the dips within energy. You can accumulate that now along with finance and materials.