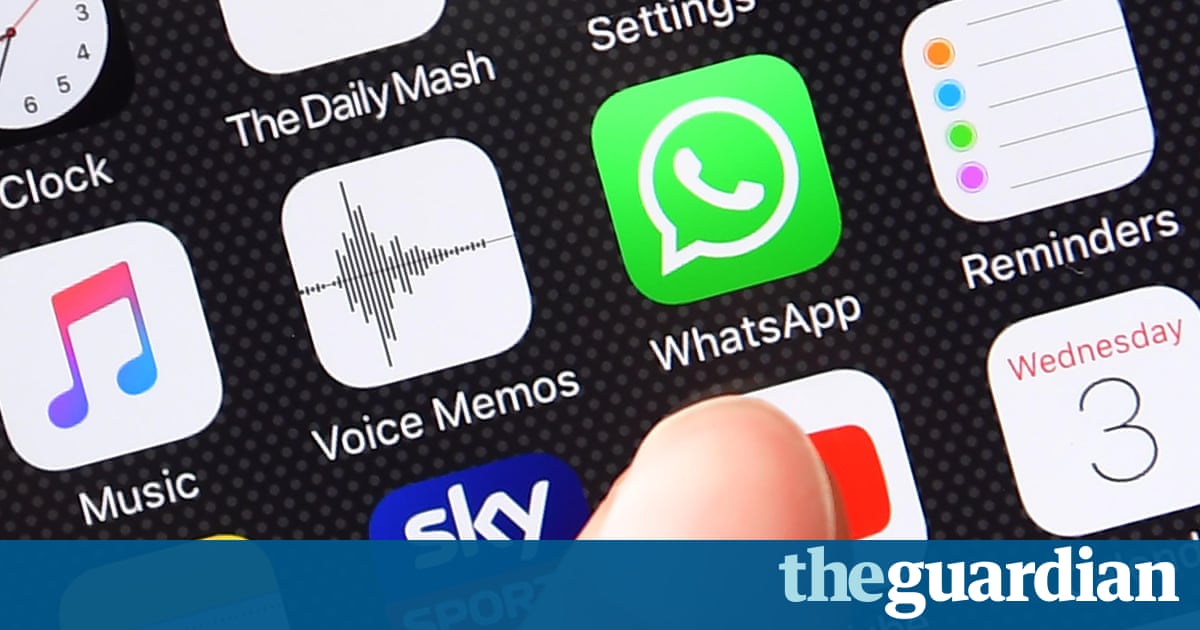 WhatsApp, Skype and other online messaging services face an EU crackdown aimed at safeguarding users privacy, in a move that highlights the gulf between Europe and the US in regulating the internet.

Jan Philipp Albrecht, a German Green MEP and prominent campaigner on data privacy, said: It was obvious that there needs to be an adjustment to the reality of today. We see telecoms providers being replaced and those companies who seek to replace them need to be treated in the same way, he said.

According to a draft policy paper seen by the Financial Times, the likes of WhatsApp, owned by Facebook, and Skype, owned by Microsoft, would have to abide by security and confidentiality provisions.

The policy paper, which is due in September, also outlines how these over-the-top services where voice calls and messages are delivered via the internet would have to comply with requests from security services, as well as regulating how they can make money from customer data.