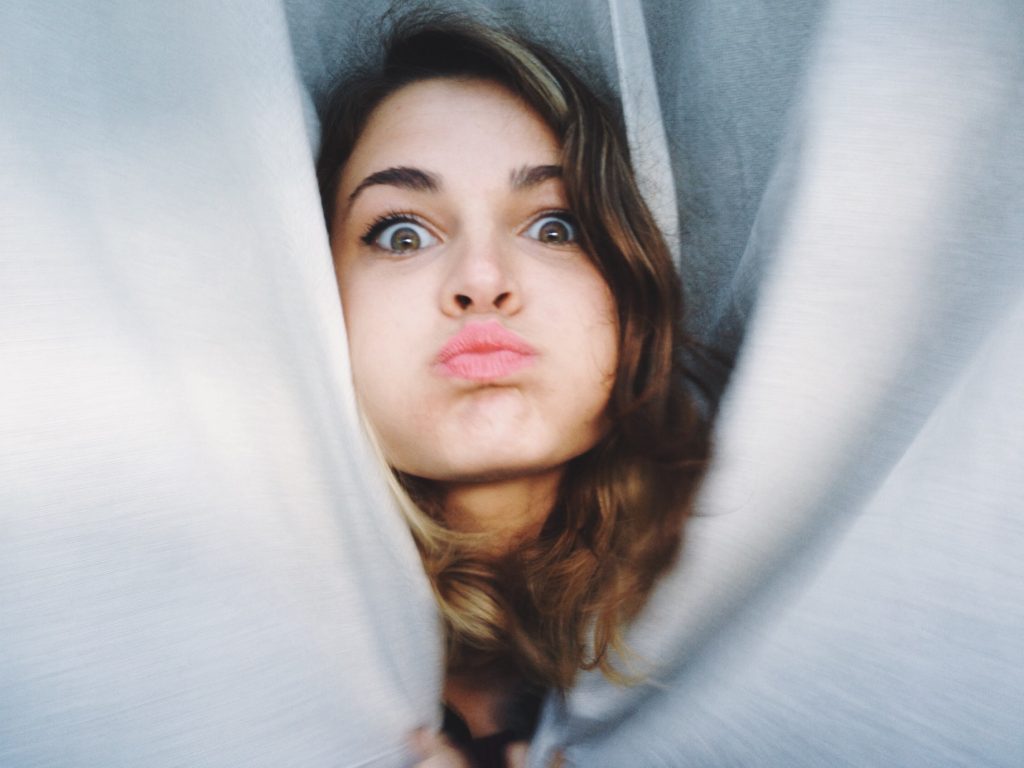 Dear 20-Somethings: Get Your Sh*t Together Already!