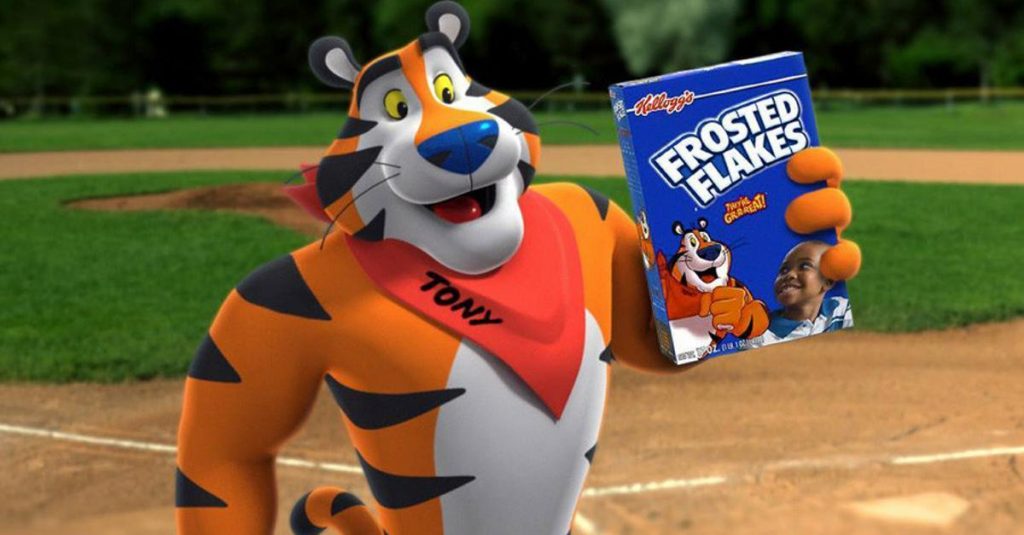 Over the past decade or so, it’s become acceptable for adults to like kid’s stuff again. Which is great, because now we can watch great shows like Steven Universe and Gravity Falls without getting the stink eye from the rest of civilization. Occasionally, though, adults will forget that kids too enjoy kid stuff, leading to situations that range from “slightly annoying” to “absolutely terrifying.”

#6. Adult Collectors Buy All The Star Wars Toys, Leave None For Kids

According to recent estimates, approximately 90 percent of all toys are Star Wars toys, and this percentage doubled upon the recent release of The Force Awakens. Stores across the nation stocked up on toys for “Force Friday,” in hopes that they could cram enough bodies into their stores to generate a small black hole. And it nearly worked — retailers watched as their new Star Wars toys sold out in massive numbers … to fans who will probably never touch them again, save for the occasional dusting. 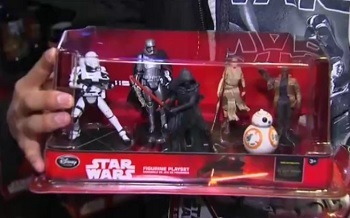 Obviously, The Force Awakens has wide-ranging appeal, with 34 percent of moviegoers being between the ages of 18 and 34, but nobody anticipated the degree to which adult male collectors would wait out all night to completely clear the shelves. Plenty of fans on social media complained that, despite waiting in line for hours at their local Toys ‘R’ Us or Target, there was almost nothing for them to buy, because the first ten or so people in line had descended on the toy aisles like a group of piranhas skeletonizing a cow. How piranhas and a cow ended up in the same room is a mystery, but so are scenes like this: 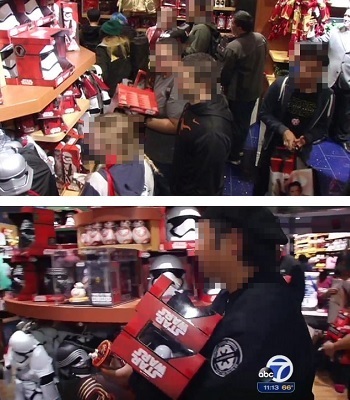 But all these megafans buying the toys as collector’s items were only shooting themselves in the foot. Vintage toys from the 1970s and 1980s can go for thousands of dollars these days, but that’s only because so few people bothered to keep them around. When the prequel trilogy came out, along with hundreds of Alderaans’ worth of toys, they were snapped up by collectors by the thousands, which caused their value to drop to that of a lightly-used Tootsie Pop. So instead of securing a financial future crafted from the tears of children, these adults dropped hundreds of dollars on what will eventually become the backdrop for an episode of Hoarders.

Guys, if you really want to make money off these toys, tear them out of the packages and take pictures of all the figures making out with all the other figures. The demand for that will be substantially higher. And seeing as how A) we’ll be getting Star Wars movies until the heat death of the universe; and B) male adults fucking stampeded to The Force Awakens, a few more decades of this bullshit will make the franchise as hip to the kids as C-SPAN.

#5. The Wiggles Have Become Sex Symbols For Adult Women

Though you may not have heard of them, children’s pop group The Wiggles is one of Australia’s most successful musical groups, having released a whopping 44 albums and received critical acclaim for the last 25 years. If you aren’t familiar with their music, here’s one of their most popular tunes on YouTube, “Hot Potato.”

Obviously, their biggest group of fans are children, but it turns out the Wiggles are beloved by another group — a much older, lonelier, hornier group. For at least ten years, members of the band have been receiving letters from older women and single mothers who want to wiggle with them, so to speak. Some of the comments made were so suggestive that we don’t even know what they are, because they couldn’t be reprinted in an Australian newspaper (one of the few known cases of Australia giving a fuck). 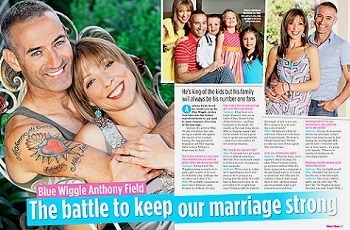 The episode where The Wiggles visited a tattoo parlor received critical acclaim.

After years and years of this mommy panty-dropping, The Wiggles have given up on fighting their adult fanbase, and they’ve started doing some adult-only shows. Recently, The Wiggles held a benefit “reunion” show that could only be attended by people aged 18 or over, partly due to the sale of alcohol at the show — something we don’t think Sesame Street would be able to pull off. 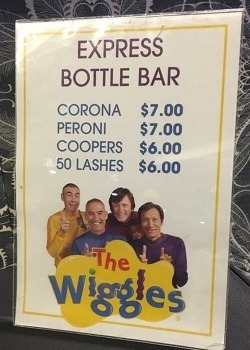 As you would expect from a bunch of grownups watching an act they enjoyed as toddlers, most people in attendance were completely fucking blasted. But if you thought this would be the show where The Wiggles let their hair down, you’d be wrong: They played it exactly as they would play it for children. Which makes sense, since that was probably the average brain function at the time for these alcohol-doused adults.

#4. Bronies Are Getting Out Of Control

Do we really need to explain bronies? We’re 95 percent sure you know what they are. Hell, we’re sure a solid chunk of you are bronies, reading this article because someone on social media said that we were talking about you. Thanks for that, by the way.

Well, for the three of you who don’t know: “Bronies” are the group of adult, mostly male fans of My Little Pony: Friendship Is Magic. They arrived at the same time the show did, at first ironically, then legitimately after they realized that it’s quite well-made for a kid’s show. Unfortunately, nothing good lasts forever on the internet, and things started getting weird, even when you try to ignore the veritable mountains of MLP pornography (and no, we are not providing any links here). 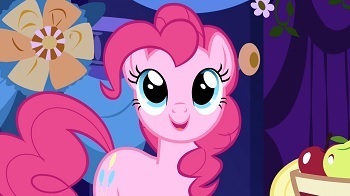 Two in the Pinkie Pie, one in the Stinkie Pie.

A couple years ago, Tumblr removed a pornographic MLP fan blog called “Ask Princess Molestia,” which in a normal universe would have been the most uncontroversial sentence in history. But because everything is awful, a large number of bronies got outraged, and proceeded to do what the internet always does when it’s outraged: blame a woman and try to ruin her life.

Seventeen-year-old Tumblr user pinkiepony, who reported the blog to Hasbro after her 12-year-old sister came across “Molestia” by accident, was inundated with cryptic threats and allegations of white supremacy, and even tracked down via GPS coordinates, because Hell hath no fury like a man online who isn’t able to see sex literally everywhere he looks. 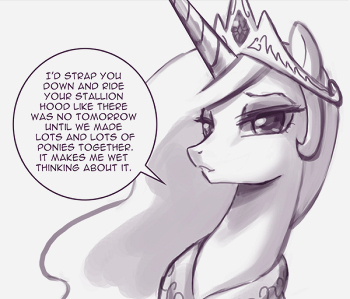 Shouldn’t enjoying a show called Friendship Is Magic require you to be friendly?

Recently, though, it seems that Hasbro has realized that they are fighting a losing battle. While trademark and copyright law forces them to do things such as send cease-and-desist letters to the creators of a My Little Pony MMO, they’ve decided they could get their hands on that sweet adult collector money, rather than try to curtail the rising tide of bronies. A new high-quality line of figures called <3 My Little Pony is being designed to sell for hundreds of dollars apiece, also known as “a significant fraction of an iPhone.” 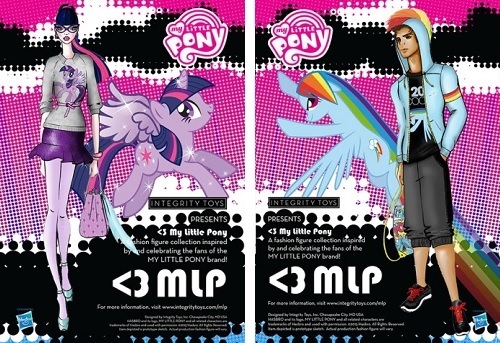 That 12-inch human Rainbow Dash will be great emotional support during the buyer’s bankruptcy proceedings.

There’s no word on when Hasbro will start spray-painting and selling real ponies, but we’re reasonably sure they wouldn’t be able to keep them in stock.